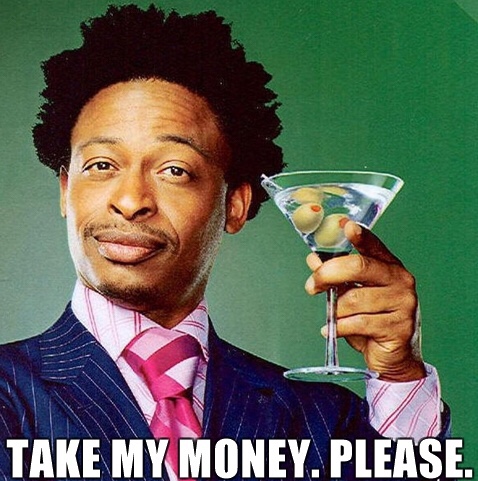 Some months back I made a friend. I was out on one of my well-known karaoke sprees, harassing the good people of Oslo with my singing when I started talking to a girl. She was sitting outside having a cigarette with a bit of a creep next to her, so I sat down beside her pretending to be her friend so the guy would leave. It worked.

It was way past one, and (I’m not gonna lie to you) our current states were exactly what they sound like. Anyway, we started talking and we got along great. We laughed our butts off and exchanged numbers to meet again.

So we did. It was autumn and still quite warm, and we had some ciders in the royal park. Still having a really great time, and as I like to meet new people, especially those with stories different from my own, I was rather intrigued by this person. I was looking forward to introducing her to my other friends, and I thought I was seeing the beginning of a new and long-lasting friendship.

It soon became obvious to me that she was a troubled person. I don’t feel like I should give any details, but you name it, she had lived it, or claimed to have. I did not let myself be frightened away though; I found her openness brave and admirable and thought (and still think!) people with such experiences should follow her example.

We met again, this time with some other friends of mine. She had forgotten her card at home and I bought her some drinks. She assured me she would transfer me the money the next morning, but I told her not to be bothered, – I was in a good mood and I honestly didn’t mind treating her to a few glasses. We had a great time as always until she ran out of cigarettes. She asked cautiously if I would mind coming with her to the nearby kiosk to get a new package. No problem, of course, but being the lazy asshole I am, I gave her my card. She resisted at first and told me she couldn’t do that, but I have never really guarded my valuables around my friends, so I insisted. Take the card, here’s the code, get your smokes and come back, no biggie.

It was already quite late and our states were starting to look just like I was previously describing (someone call the AA?), but as usual I’m quite clear-minded although my body might seem even clumsier than normally. I can still clearly reflect on what I’m doing, and had I been completely sober I would have acted no differently.

Time passes. Half an hour, one hour. One and a half. I have already phoned her several times, mostly because I’m worried something has happened to her. I go out and look for her. Nothing.

The bar closes, we give up and find a taxi. My husband suggests that I check my bank account. I hesitate but give in just to be sure. It turns out to be the biggest punch in the face I’ve ever got. Six thousand NOK (about six hundred euros) are gone, taken out in an ATM. Not at once, but two thousand three times. My jaw drops to the floor. My heart breaks. I’m not even angry, just devastated.

A few days go by, I talk to her ex-boyfriend and he tells me it’s not the first time. I even call her father, he says he has given up on her years ago. At last, I manage to get hold of her and she apologizes and says she will give it back. More days pass by, weeks even. I text her again but there is no reply. She doesn’t pick up the phone.

I tell her she can pay me back month by month. I don’t even want to punish her, I just want my money back, being a student with a student’s economy. My teaching job pays one third of what I need and I’m down almost a whole salary because of the theft. I wait. My sadness turns to embarrassment and shame. That finally turns to anger.

I start seeing a version of myself that I don’t like, so I decide to forget about it for a while. It helps, and when I wake myself up again, it’s like I’m a wiser person. I send her one last message to tell her I will report her to the police the next day, and that’s exactly what I do. A few weeks later I receive a letter; because of lack of resources, there is nothing they can do, even though I have her full name and address. She has a record, but it doesn’t make any difference.

So I decide to let it go. Money is just a number. I sum up my life and find that in the long run, it means nothing. I will survive without that six thousand, I’m lucky enough to own a place to live, to have healthy and warm relationships with my family, husband and many friends. I’m happy and I have a pretty great life. I cannot get it back, so I’m moving on.

Time to contemplate whether I should take this as a lesson. I already knew about my naïvety, but it actually hasn’t hurt me until now. I have always trusted my friends and I tend to leave my stuff unattended even in public places. No one has ever stolen anything from me, even abroad, in significantly less safe countries than my own.

My only lesson will be (duh) not to give my card and code to people I have only known for a few months. I hereby promise myself I will never do that again. But I refuse to become a cynical and suspicious minded person, looking for the worst in people. I even refuse to be embarrassed about what happened; it happened because I am trusting. Because I believe that people are good and wish me well. And having lived twenty-nine years before being burnt only shows that statistics are on my side.

It is she who should be embarrassed and sad, for herself and her choices. I was stolen from, but I know that it was done by a ruined human being, and I’m not even angry anymore. Maybe a part of me wanted to save her, but that’s not the worst instinct one can have when seeing someone in trouble. I can even be proud of that, the result being as it may.

I will be fifty-eight next time someone manipulates me. I can live with that.